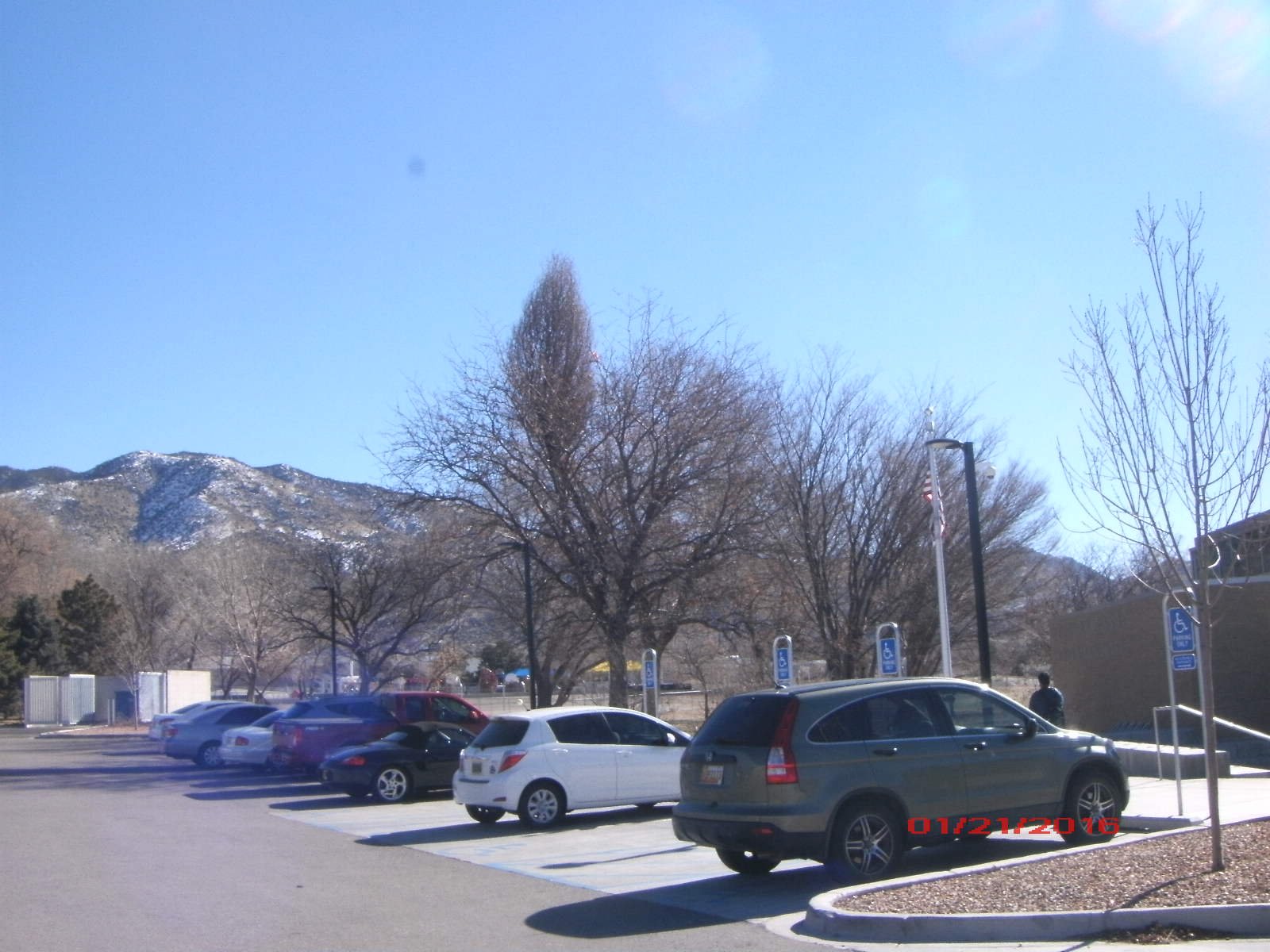 How can it be?

This photo was taken (credit, Gilbert Armijo, City of Albuquerque DMD) at the Holiday Park/Community Center in Albuquerque. It is known as a “sport,” or “witches broom” and is defined by ISA as the “abnormal development of multiple secondary shoots, forming a broomlike effect”. Sports are caused by a hormone, stimulated by infection, which crosses the wires regulating the number of shoots grown on a single branch. The infection can stem from a number of factors, including fungi, insects, mistletoe, mites, viruses, and bacteria.

So, it’s not actually a tree growing out of another tree. This particular honey locust sport is reported to be dead, and should be removed in the near future. There are rumors, however (for all you fans of the Alien movies), of a young Siberian elm sprouting from a damaged catalpa limb at Valley Park in Albuquerque. Proceed with caution. 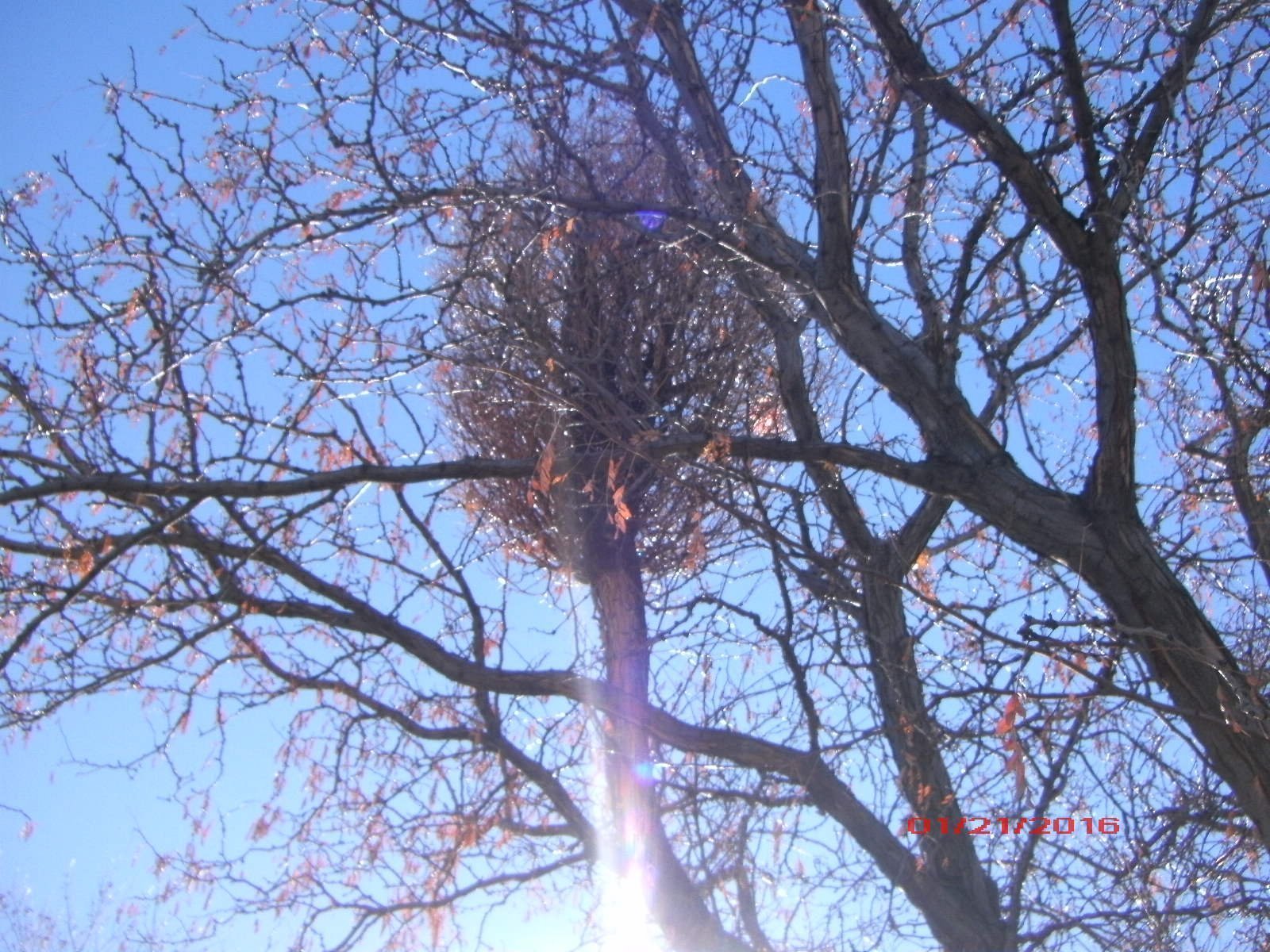 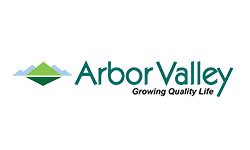 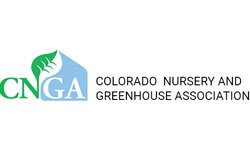 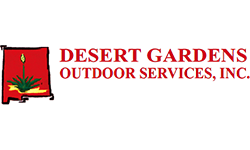 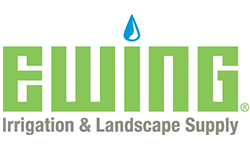 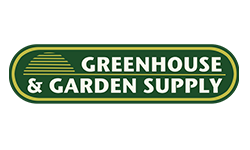 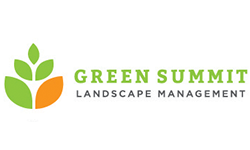 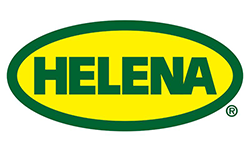 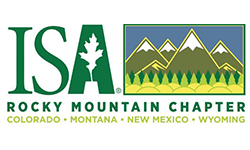 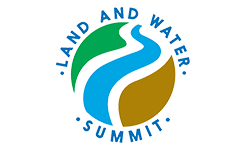 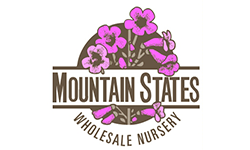 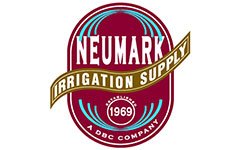 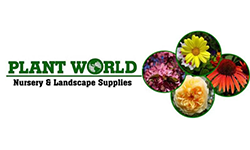 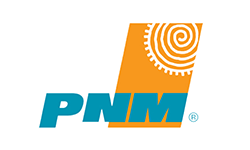 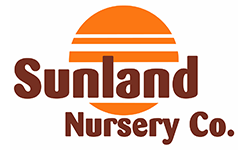 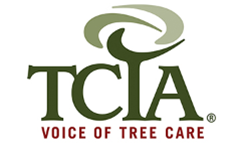 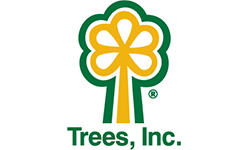 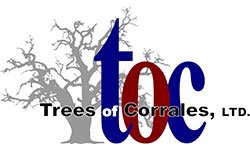 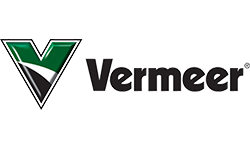 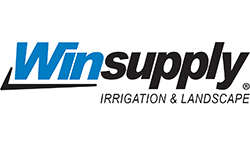